So You’re the SENCO Part 1 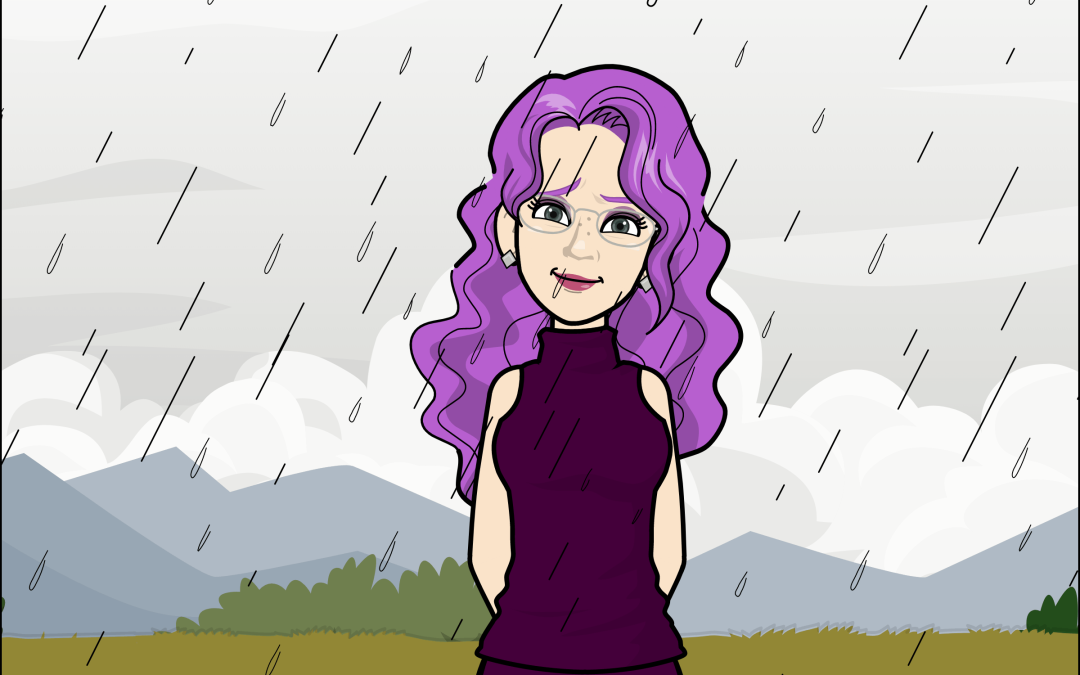 So You’re the SENCO 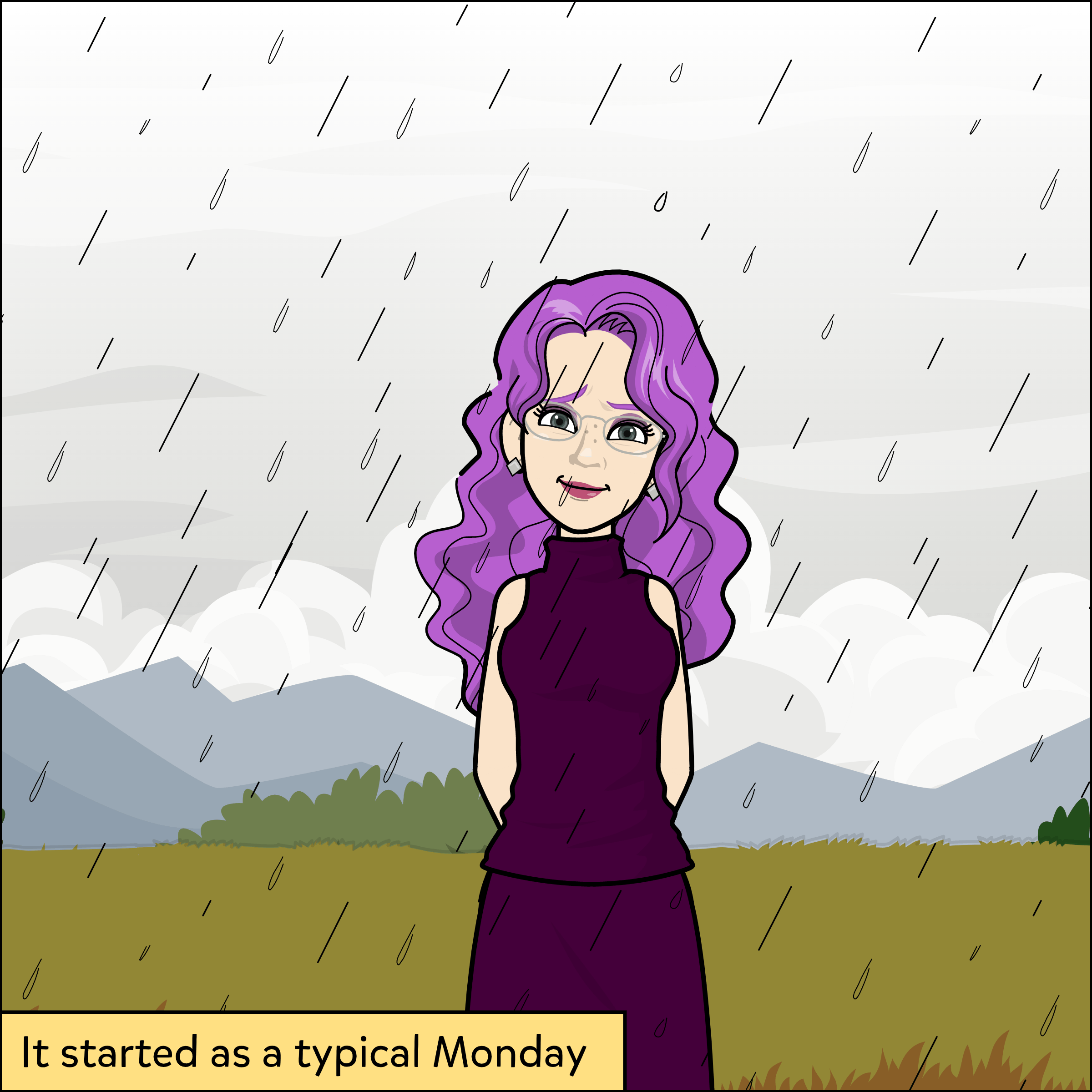 It began as a normal Monday morning.  Typically, dull and overcast with rain forecast to coincide with break time!

Mrs Nest, The SENCO, has been in the role since Easter break, which felt like a lifetime ago, but going by the fact, that her own children have not yet consumed all the chocolate, it was only a few weeks past.  Fortunately, she was familiar with the school and its students, having been there for several years, only picking up the role because the previous SENCO had been off long-term sick for several months and had now resigned.  Having a child at the quirky end of the “not quite autistic enough to secure a diagnosis” spectrum, she had some experience with the SEN system.  And with ten years teaching under her, expanding waistline, belt, she should be OK, shouldn’t she?

Mrs Nest threw her laptop and bag into the car, chivvied her own children into their seats and set off at the ungodly time of 06:30.  She could drop them off at breakfast club from 7 am and be in school for 7:15.  That would give her an hour to rejig the teaching assistant timetables because some of them had succumbed to the lurgy over the weekend.  She tried to ignore the fact that she spent more time with other people’s children during working hours than her own, knowing that she’d be dashing through the doors of the after-school club at 5:59 pm and that she worked two days each week for the sole privilege of paying for someone else to have her children! 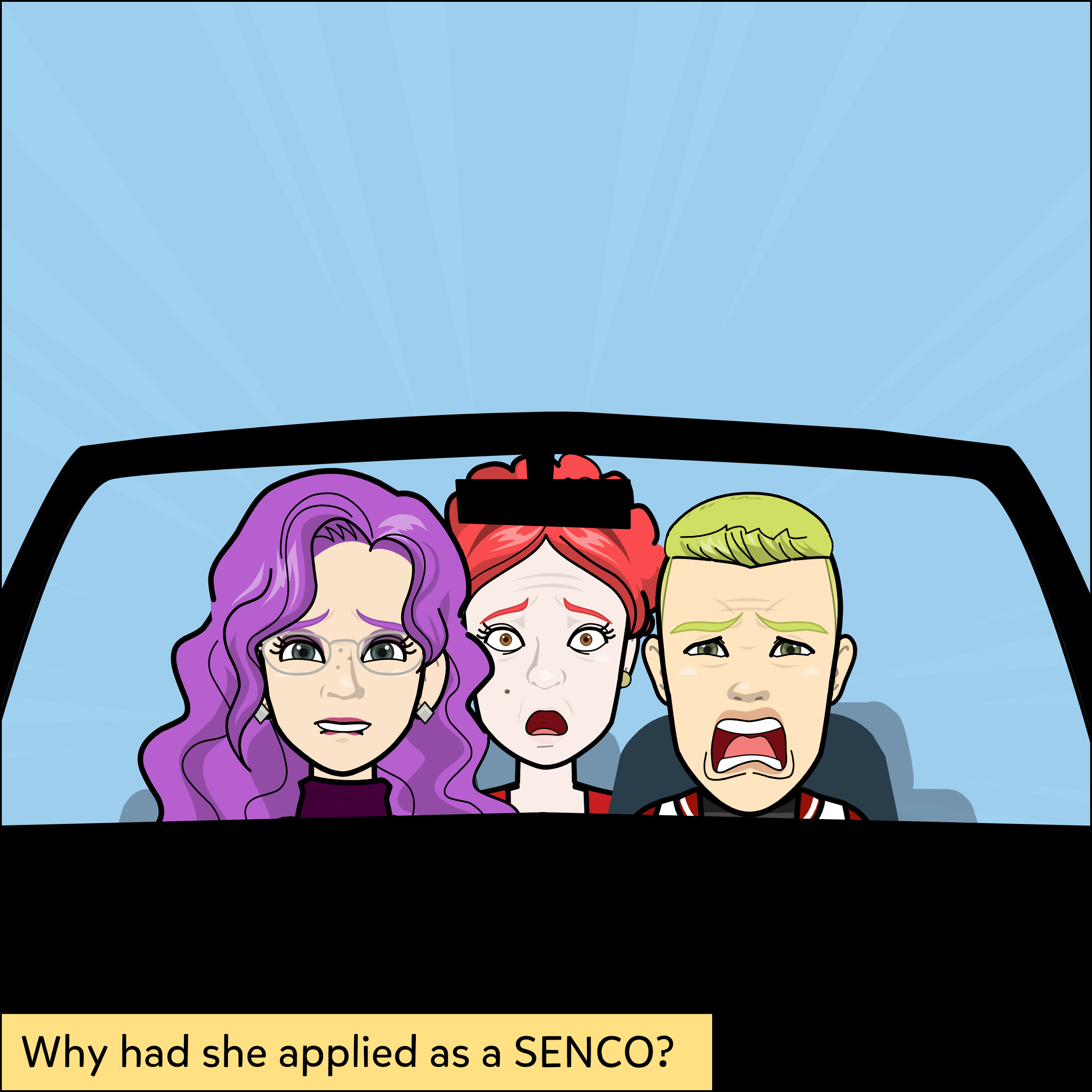 Who was she kidding?

She was out of her depth, and she knew it.

Dealing with needs in the classroom was one thing; she knew she was good at that.  Coordinating it across the school?  What had she been drinking when she thought that sounded like a good idea to apply for?

With no handover from the previous SENCO possible, she spent Easter trying to work out what was going on.  As a result, and putting it as politely as possible, just a few weeks in, Mrs Nest was knackered, mentally and physically.

She pulled up in the school car park, having driven to work and dropped her children off on autopilot.

It began as a normal Monday morning. 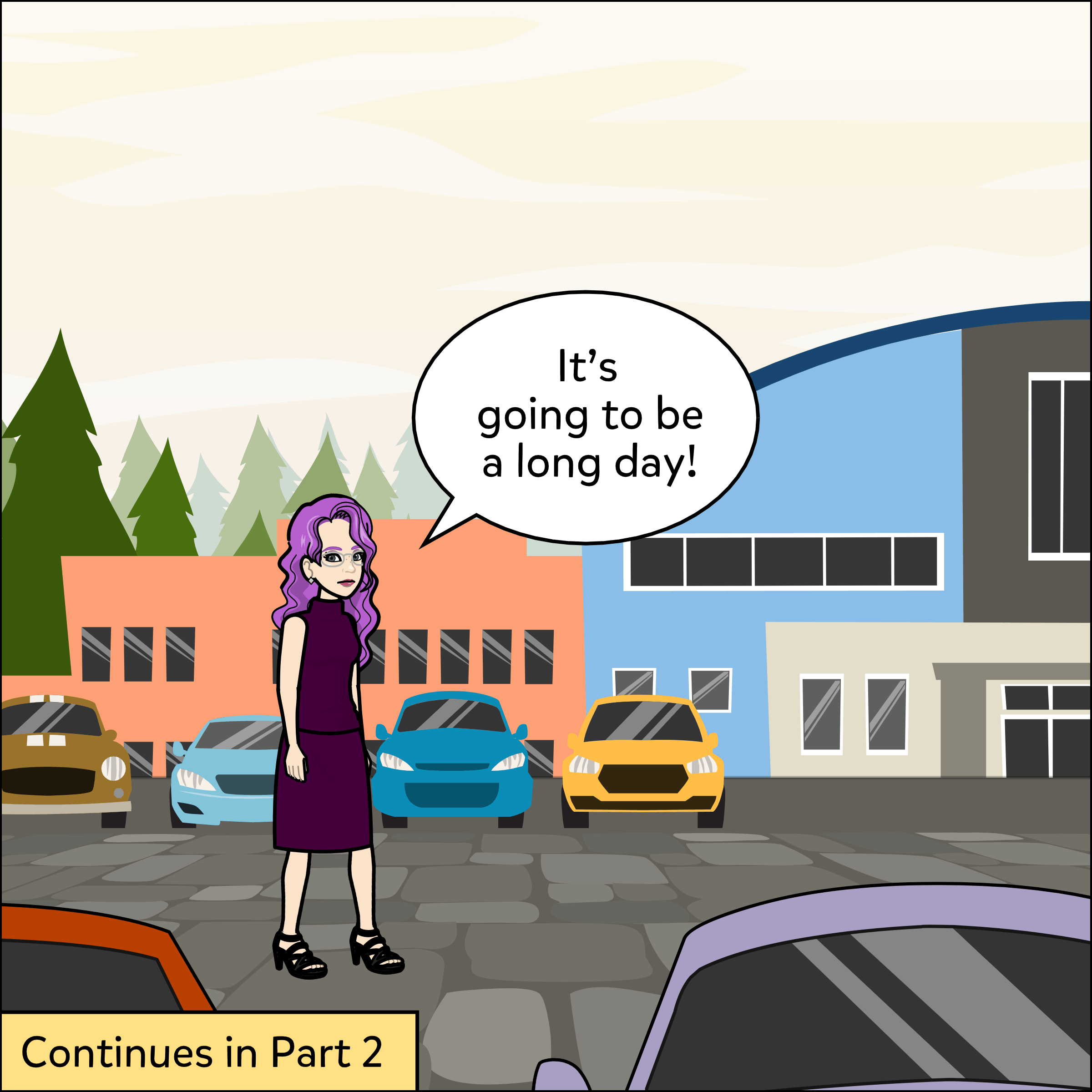